TL;DR Jump to how to set launch arguments / environment variables

Here's how I learned to use launch argument / environment variable the hard way :

In my app Komuter, users will need to purchase in-app purchase to view the full upcoming trains arrival time. 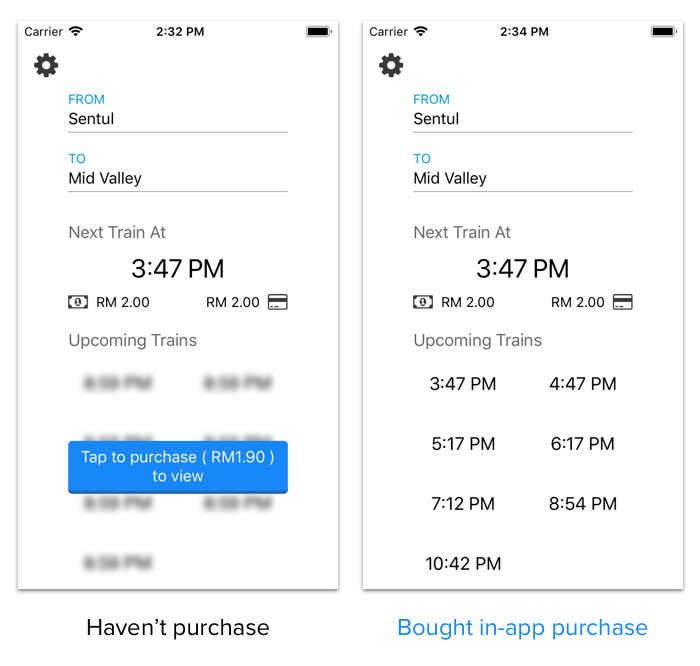 During development / testing, I used the simulator a lot and as simulator can't perform in-app purchase, I modified the code slightly like this so the screen will always show the full train time (easier for me to check) :


I would often comment and uncomment the line return true between development and production (version that get submitted to App Store). And yes you have guessed correctly, one time I forgot to remove the return true statement and submitted it to the App to App Store 😅. The app got approved and my app has zero revenue for a week, until I realized what I have done, giving away the full version of my app to users for free during that week 😂💸.

"There must be a better way to do this!", I thought, then I stumbled across Launch arguments / Environment Variables , which you can use to set some variables which will only be injected during debug run (it has no effect when you archive the app and submit it to the App Store). 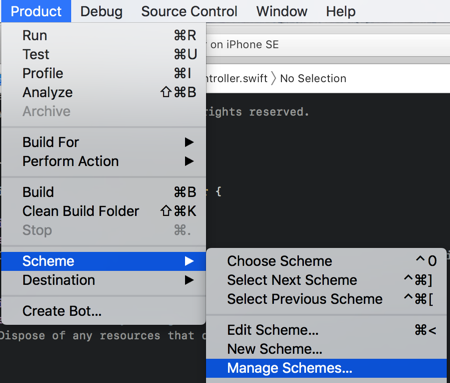 Then double click the scheme with your app name :

In the scheme window, select Run (Debug) on the left side bar, and then select the Arguments tab on the right column. You will see two row Arguments Passed On Launch and Environment Variables. For the in-app purchase, we will set a launch argument by clicking the + button.

Then we type in BOUGHT (can be any string you like) as one of the arguments.

Then in the hasPurchasedPro function, we can modify it to check for launch argument like this :


Build and run the app, we then see the app showing the unlocked screen 🙌 : 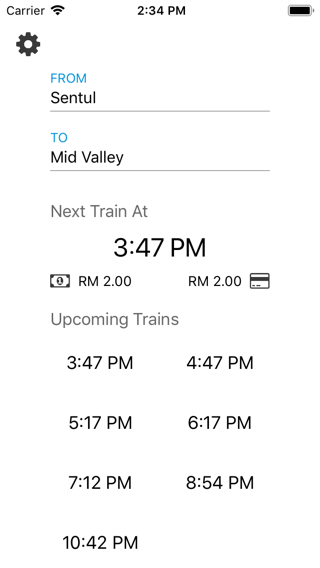 To revert back to the unpurchased state, simply uncheck the launch argument and build and run the app again :

Then we will see the screen with buy button and blurred text : 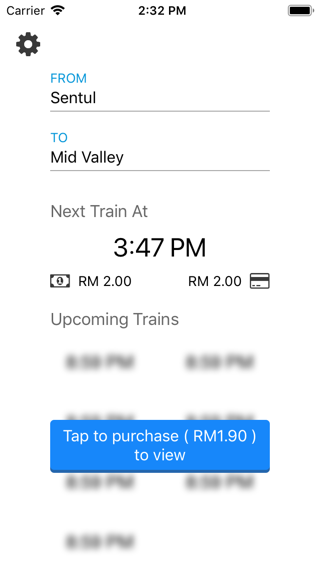 Then in your code, you can check for the value of environment variables like this :

If you find yourself commenting / uncommenting parts of code frequently, it might be a good idea to replace them with launch arguments / environment variables instead. You can easily check / uncheck them in scheme window instead of having to go to a specific file, uncomment the code and compile and run again.