How to implement rounded corner image view with shadow

Rushing a project and no time to read explanation? Jump to the answer code

Since iOS 11, the App Store app has adopted card UI like this : 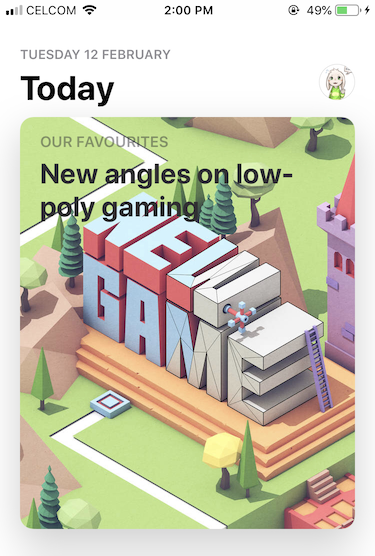 The card-like UI has rounded corner and a light drop shadow beneath it, how can we achieve it? 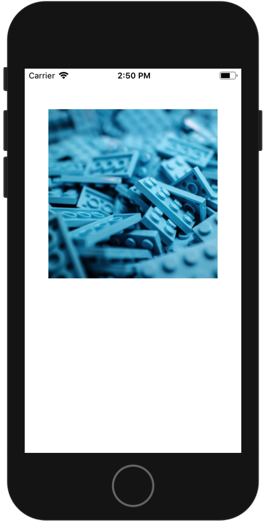 To add a drop shadow, we can modify the shadowColor, shadowOffset, shadowRadius and shadowOpacity properties of the image view's layer :


After implementing the code above, here's how the image view looks like : 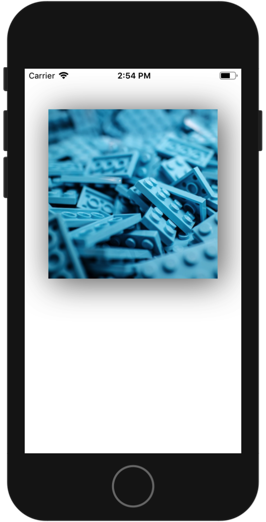 Looking good! In the next section, we will look into how to implement corner radius separately.

To implement rounded corner, we can change the cornerRadius property of the image view layer like this :


Build and run the app, then we will get this output :

Wait, why the image view doesn't get rounded? 🤔

When we set the layer.cornerRadius to 25.0 pt, we are actually setting the bounds of the image view like this : 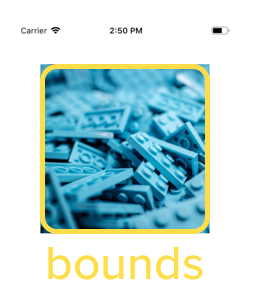 The bounds are rounded, but the image is not following the boundary (bounds) and extended outside the boundary.

To solve this, we can set the clipsToBounds property to true so that the image will be confined inside the boundary.


Now the image view is rounded, 🙌! 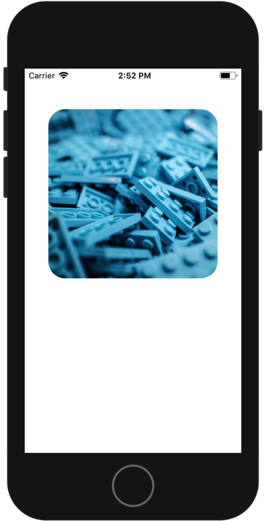 In the next section, we will look into how to implement both corner radius and shadow together.

Since we now know how to implement rounded corner and shadow, let's combine them and we shall get the App Store card-like UI .


Build and run the app and we will get an output like this :

Notice the shadow got clipped after setting clipsToBounds = true.

As we need clipsToBounds = true to make the image become rounded, how can we achieve both rounded corner and shadow effect for the image? 🤔

There's many solutions (some require drawing custom layer ) to this, one of the straightforward solution would be using multiple views (1 view for shadow, 1 view for rounded corner) to achieve the same effect. We will look into this method in the next section. 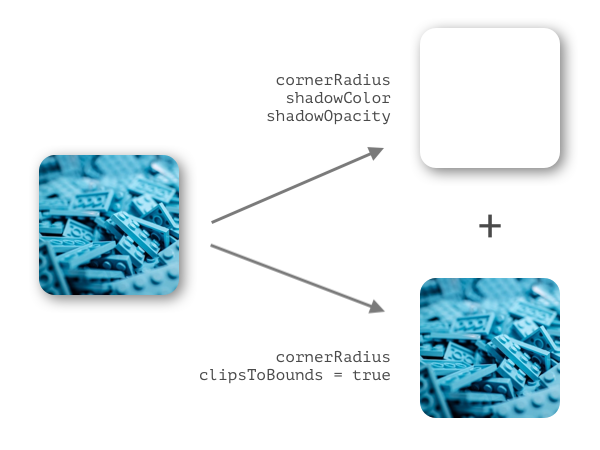 We will create a container view (the top white view with shadow) and put the clipped rounded corner image view inside the container view.

First, drag a view into the storyboard and create an outlet for it (container view) : 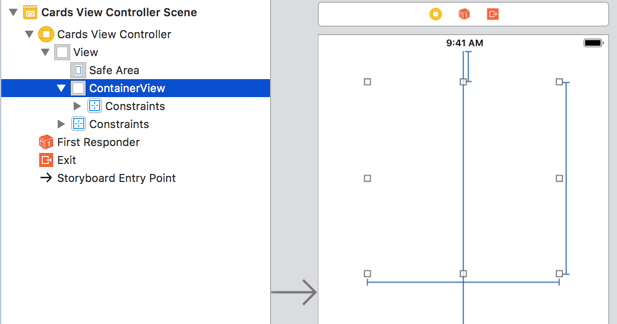 We will get the shadow effect on the container view like this : 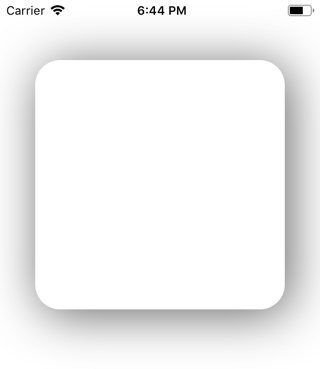 Next, we will place the image view inside the container view, and add cornerRadius and clipsToBounds = true to it. 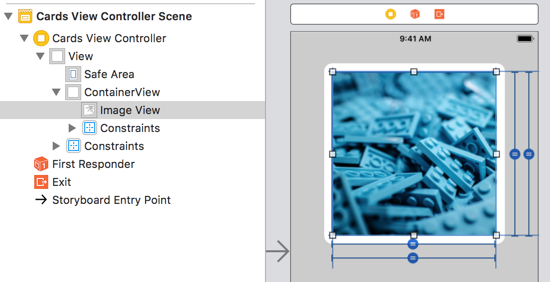 Build and run the app, now we get a rounded corner + shadow card UI ! 🎉 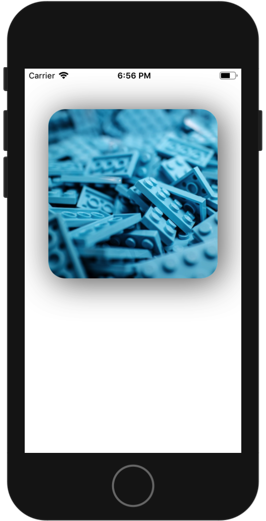 Using cornerRadius and shadow on a view can have a hit on performance especially when the view is inside a tableview cell which its position changes often (due to scrolling).

We can set the shadow path to follow the path of the rounded container view : 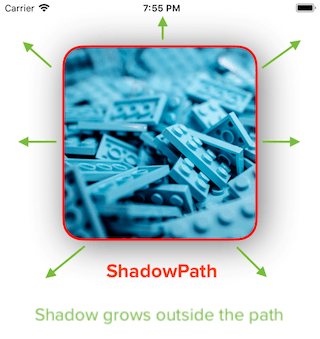 Putting it into a table view cell

Chances are, you want to put the card UI into a table view so user can scroll through multiple cards.

How to start implementing this? How to add spacing between each cards? 🤔
Wait, how come the shadow doesn't appear correctly even though shadowPath has been set?! 😱

I have created a demo project containing table view which contain App Store card cell UI which addresses issues mentioned above, you can get it below and play with it: